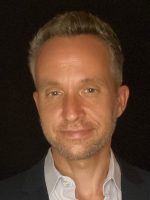 John Mistler is an Emmy-nominated composer, songwriter, music director, and conductor for film, television, radio and theater. He is often known for his scores for films such as We the People (IMAX) and Last Stand of the Tallgrass Prairie (PBS) where he worked with great talents such as Morgan Freeman,  Kenny Rogers, Lyle Lovett, and Connie Dover. Mistler founded Custom Radio Network, Inc. in 2006 and was an early developer of open-source music streaming technology.

John is on the Board of Directors of the Mistler Family Foundation, an organization that envisions a healthy world in which all people thrive, develop their unique potential, and foster the well-being of themselves and others. His philanthropic efforts include the Life on Purpose Scholarship, a program he co-developed and actively teaches, that unleashes the self-reflective and developmental capacities of top performing college undergraduates who aspire to tackle the world’s most challenging 21st century problems.

Mistler is a graduate of Berklee College of Music in Boston, MA and holds an M.F.A. in Theater Sound Design from the University of Missouri, Kansas City. He resides in Los Angeles, CA with his wife, Ania Borysiewicz, and their two daughters, Mila and Ayla. 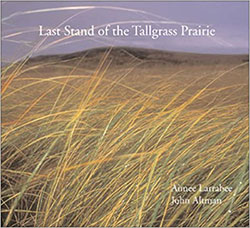 Last Stand of the Tallgrass Prarie

John scored the PBS documentary film, Last Stand of the Tallgrass Prarie, which tells the natural and human history of the American grasslands 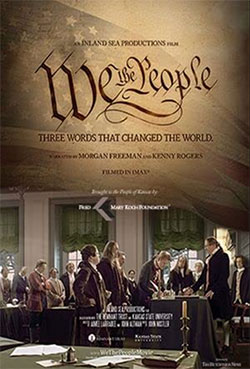 John scored the documentary We the People, the story of America’s founding documents and the people who wrote, shaped, and tested them.