ICE » About Us: Overview 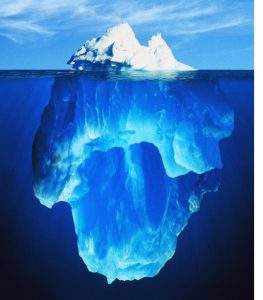 The Institute for Cultural Evolution is a nonprofit 501c3 think tank based in Boulder, Colorado. Our mission is to advance the evolution of consciousness and culture in America. Our main focus as a think tank is the amelioration of hyper-partisan polarization.

In furtherance of our mission, corresponding with the 2020 publication of our co-founder’s book, Developmental Politics, the Institute is working to help establish a post-progressive political perspective. This emerging perspective seeks to integrate positive values from across the political spectrum to create effective new forms of agreement.

Founded in 2013, the Institute for Cultural Evolution’s political position is neither left, nor right, nor centrist. We do not undertake lobbying efforts or back political candidates, and we are not associated with any political party. By remaining politically independent, the Institute is able to synthesize and harmonize the values and positive goals of both the left and the right. The strategies we use to widen perspectives and integrate politically opposed viewpoints are new and unique. They are based on fresh insights into how worldviews form and how human culture evolves. By clarifying the cultural roots of hyperpolarization, our analysis provides innovative solutions to this “wicked problem.”

Copyright © 2022 The Institute for Cultural Evolution | Website provided by AMSTEC