ICE » About Us: Overview » Steve McIntosh 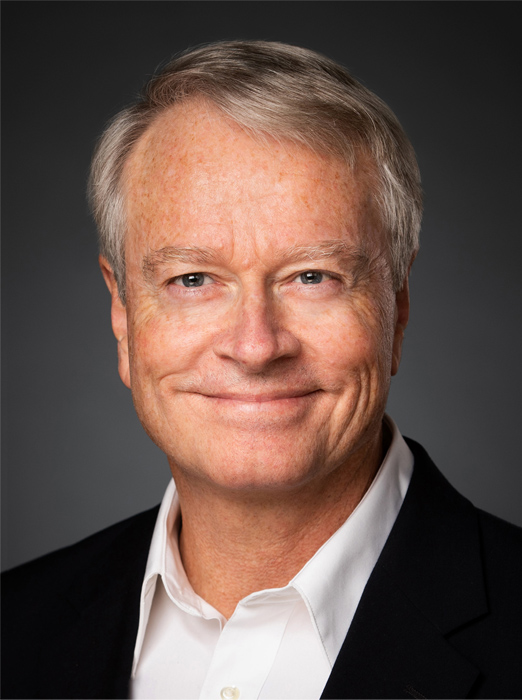 Steve McIntosh is president and cofounder of the Institute for Cultural Evolution think tank. He is a leader in the integral philosophy movement and author of the 2020 book: Developmental Politics—How America Can Grow Into a Better Version of Itself, which provides a definitive description of the Institute’s unique political perspective. McIntosh’s innovative political thinking has been featured on NPR, USA Today, The Daily Beast, Real Clear Politics, The National Journal, The Hill, and in a wide variety of other media. He has also written numerous influential articles on political evolution. In addition to Developmental Politics, McIntosh has  authored three previous books on integral philosophy, as shown on the right.

Prior to cofounding the Institute for Cultural Evolution in 2013, McIntosh had a variety of other successful careers, including founding the consumer products company Now & Zen, practicing law with one of America’s largest firms, working as a corporate executive, and Olympic-class bicycle racing. He is an honors graduate of the University of Virginia Law School and the University of Southern California Business School.